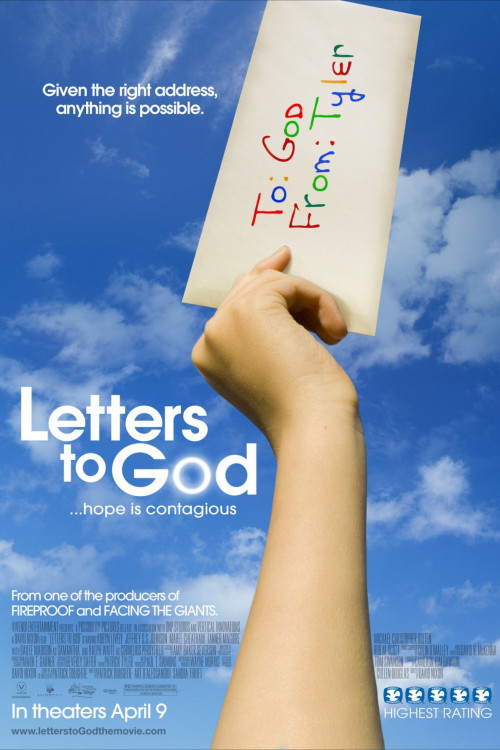 The story of what happens when one boy's walk of faith crosses paths with one man's search for meaning: the resulting transformational journey touches the lives of everyone around them. Tyler Doherty is an extraordinary eight-year-old boy. Surrounded by a loving family and community, and armed with the courage of his faith, he faces his daily battle against cancer with bravery and grace. To Tyler, God is a friend, a teacher, and the ultimate pen pal; Tyler's prayers take the form of letters he composes and mails daily. The letters find their way into the hands of Brady McDaniels, a beleaguered postman standing at some crossroads in his life. At first, he is conflicted over what to do with the letters. But the decision he ultimately makes becomes a testament to the quiet power of one boy's shining spirit and unshakable faith.
Screenshots 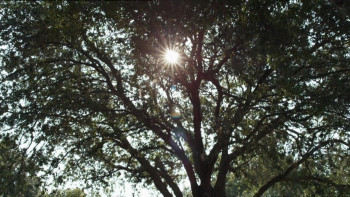 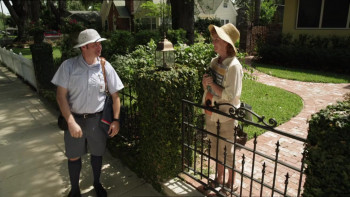 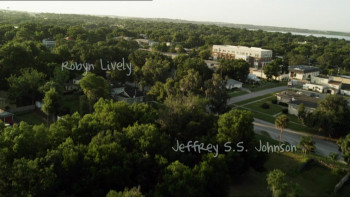 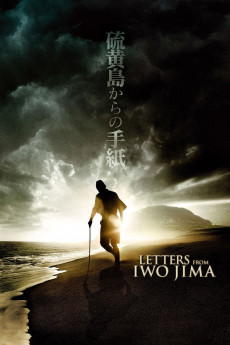 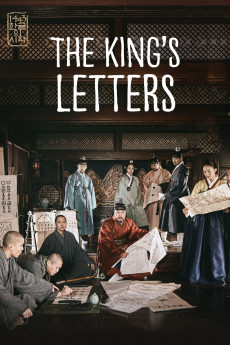 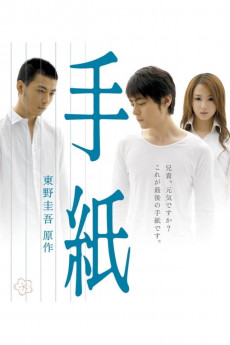 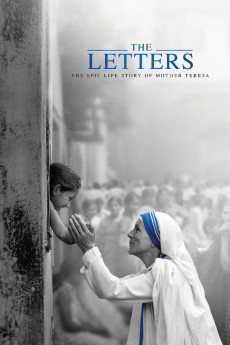